According to the latest opinion polls, Berlusconi (of the PdL Party) has been rated at 30%, an increase, albeit miniscule, of about half a percent, despite the fall in popularity that was expected following his most recent scandal - Outrageous! The Democratic Party, on the other hand, is on a fast decline, having only 24-25% of the votes. Vendola (of the SEL Party) however, is the only left-wing politician to be on the rise, at 7%. How is this possible?

In Switzerland a politician had to resign for embezzlement when he bought a Toblerone with his business credit card. Another politician was fired when it was discovered that he made an under-the-counter payment to his baby-sitter for two days work…
In Italy, the fact that Berlusconi used his official escort cars to drive guests to his home is considered commonplace (the police were the only ones raging like bulls for such professional indignity).

Berlusconi still has the support of millions of people, while the world looks on dumbfounded. We (the Italians) are the aliens.

I spent long hours pondering the reason behind this almost science-fictional situation. The mystery was unravelled when I received this message from a friend on Facebook: Italians live for gossip.

Italians are convinced (God knows why?) that all politicians are the same. They presume that all politicians attend orgies, take drugs, steal and  ensure all their relatives  obtain secure  positions in public offices. The reason that Italians, as a whole, prefer Berlusconi is because there is no one quite as good as him in letting everybody know every single little detail of his sex-life. We all know how many hot showers he has had with D’Addario; we are all too well aware of how many women (white, black and mulatto) were at his house last May 1st (there were 20, to be exact) – we’ve seen the photographs of them all, with and without their brassieres; and should the situation continues in this manner, sooner or later we will see photos of Silvio with all his equipment in full display surrounded by police and nurses with curious round holes on their uniforms, at their breasts. Be honest, what other politician has ever entertained us so much? He truly is the juiciest piece of gossip there is!
It wouldn’t baffle me if a survey revealed a dramatic increase in the number of sexual relations among Italians during the first week of the Ruby case. It also wouldn’t surprise me to discover if these sexual fantasies, exposed through a shower of phone-tapping as well as publicity photos of the Prime Minister’s many large-breasted mistresses, have saved thousands of his citizen’s marriages that were destined for the grave by awakening dormant urges.

It is argued that this curious passion unleashed in Italians by the sexual adventures of B. have a positive impact on their health… Could it be a coincidence that the flu is late this year?

Although Berlusconi is a Democratic politician, he only goes to bed with girls who have been photographed scantily dressed  and are published on the web for everyone to see. He would never be caught dead having sex with chaste duchesses that run around in veils. He wants bawdy women who are in the public eye, so he can be sure that all his compatriots can admire the fruits of his conquests.

Who has ever seen the boobs of D’Alema’s mistress (if he has one), or even Bersani’s mistress for that matter? We simply presume that Bersani is completely faithful to his wife. Why would we think of voting for him and spoil our fun? Please, enlighten me!

In light of this, I have decided to launch a petition addressed to Boccassini: Your Excellency, I understand that it was in good faith that you became a public minister and it is your duty to prosecute crime, but prithee put a stop to your juicy investigations of Berlusconi. You’ll ruin all the fun for us, and we may never be able to get rid of him!

P.s: The situation, however, is not so tragic… In actual fact people like Vespa cleverly mystify the opinion poll results… As a matter of fact, due to the recent scandals the number of undecided voters and non-voters has significantly increased ( reaching more than 40%), a fact that has been overlooked. This means that when politicians from the PdL say on Porta a Porta (a daily television programme aired on Rai 2 that deals with political matters) that the majority of Italians stand alongside them it is complete nonsense. PdL and Lega Nord together, according to Porta a Porta, are rated at around 40-45% of the 60% of Italians that actually use their vote – all the other parties are sick to the bone of this show because the 45% of the corresponding 60% who vote, if my mathematics serves me right, comes to 27%. In other words, they have roughly secured the same popularity rating as all the opposition parties put together. As a result the leading Italian party consists of those who are fed up with politics, followed by those who are pissed off with B., and last, but not least, the masochists. 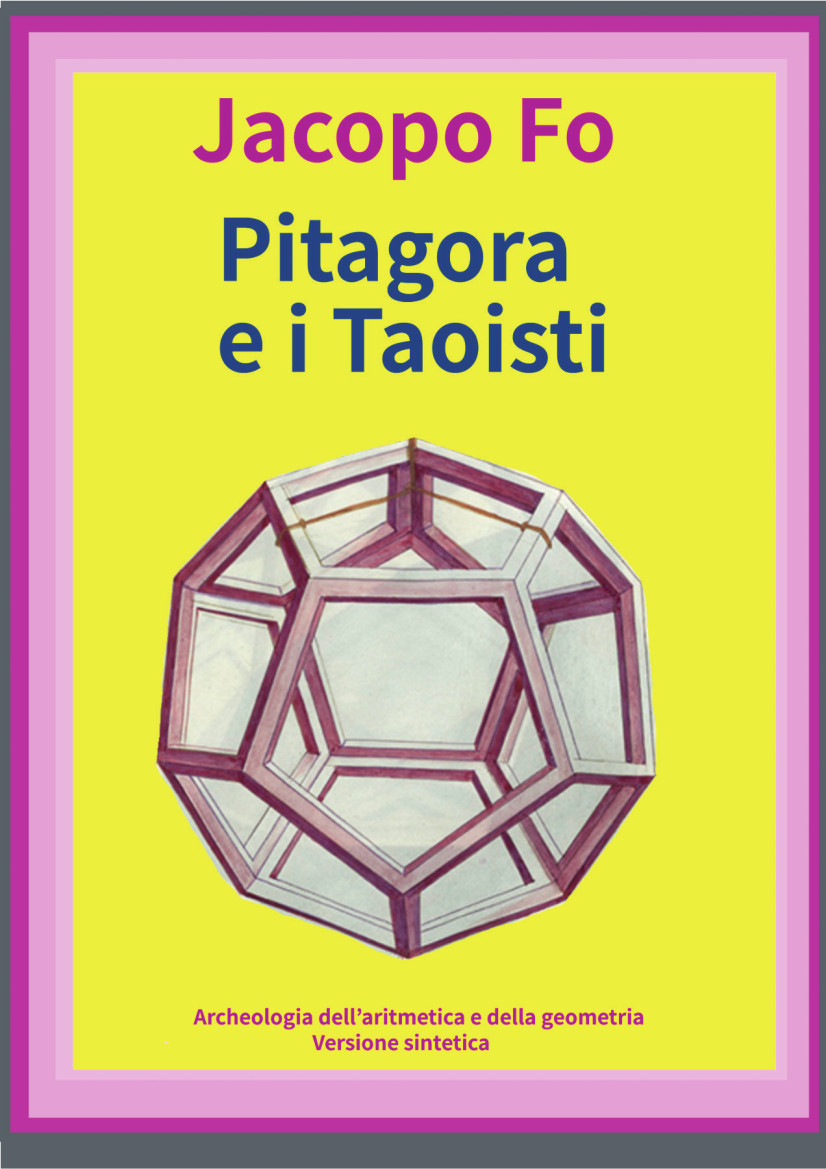